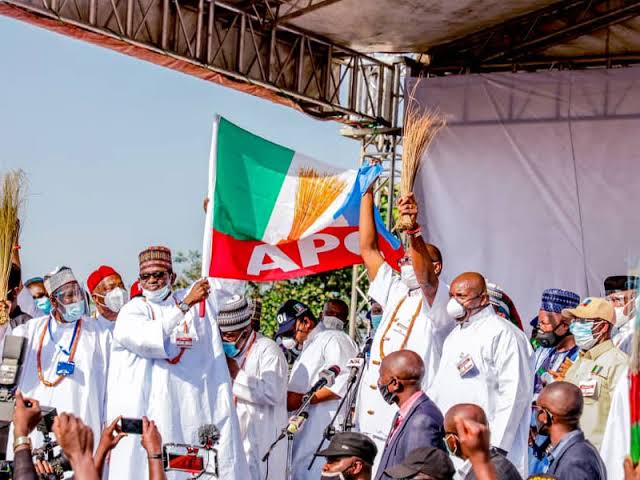 The All Progressives Congress has officially broken its silence over the victory of the Peoples Democratic Party candidate, Godwin Obaseki, in the September 19 governorship election.

It on Monday sent a congratulatory message to the winner which was contained in a statement by the Chairman of its National Caretaker Committee, Mai Mala Buni, who is also the governor of Yobe State.

It issued the statement a few hours after Buni and the Chairman of the APC Governorship Election Campaign for Edo State, Abdullahi Ganduje, held a closed- door meeting with President Muhammadu Buhari at the Presidential Villa, Abuja.

In the statement titled, ‘Edo State Governorship Election: Victory for Democracy,’  Buni described the election as peaceful, and that its outcome represented a victory for Nigeria’s democracy.

He lamented that some problems within APC worked against the party and its candidate in the just-concluded governorship election.

He called on the party to mend fences and prepare for the Ondo governorship election slated for October 10, 2020.

The APC statement read partly, “The September 19, 2020 Edo State Governorship election is over, the winner has been declared by the Independent National Electoral Commission in the person of the Mr. Godwin Obaseki, candidate of the Peoples Democratic Party.

“We hereby congratulate the winner of the election, the people of Edo State and all Nigerians. The peaceful conduct of the election and its outcome represent victory for Nigeria’s democracy

“As a party, we join our leader, President Muhammadu Buhari GCFR, to affirm our ‘commitment to free and fair elections’ in order to strengthen ‘the foundation for our political and moral authority’. We commend INEC, our security agencies and all political parties that contested the election for the successful conduct of the election. As a governing party, we will take every step necessary to support the Federal Government to consolidate all the gains achieved.

“In the face of all the challenges, we collectively remained faithful and worked tirelessly during the campaigns. We appeal to all our members to be strengthened by the outcome of the election and unite in order to correct all the problems that worked against our party and our candidate in the just-concluded election.

“Let us unite to move our democracy forward. We must put an end to the era when the electoral contest become warfare. We urge our candidate and all our members to join us in congratulating Mr. Godwin Obaseki and the PDP, being the declared winner of the election.

“Our attention must now shift to Ondo State and ensure that we win the October 10, 2020 election. September 19, 2020 Edo election should present a new watershed.

“We will work hard to win the Ondo election. Having reaffirmed our commitment to free and fair elections, it is our expectation that all opposition parties in the country will also commit themselves to free and fair contests. We will therefore accordingly expect a congratulatory message from all parties just as we similarly guarantee that once we are defeated in a fair contest, we will congratulate the winner.” 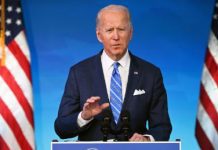 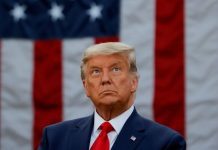 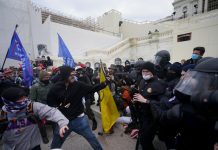 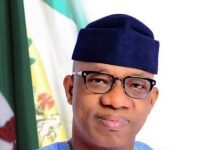 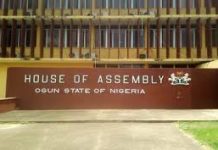