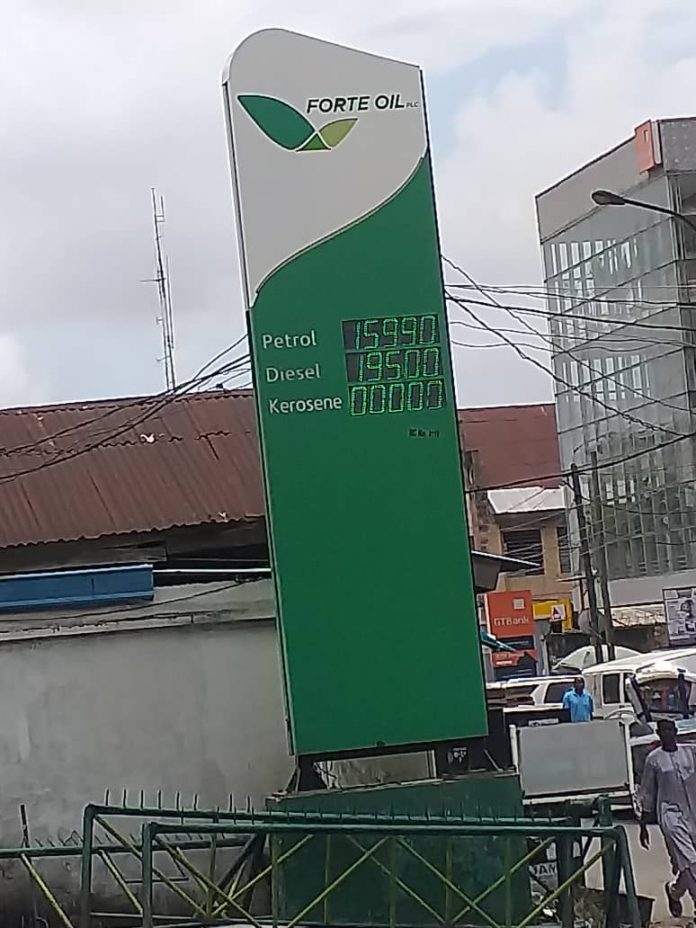 Motorists and residents in Lagos and Ogun states bought a litre of Premium Motor Spirit popularly known as petrol for a price ranging between N158.50 and N162

Some of the filling stations visited by our correspondents on Thursday, did not display the new price on their neon signboards. Those in this category are the Independent marketers.

Our correspondent also observed that some of them still displayed the old fuel pump price of N148, and not until you entered such filling station, one would discover that it was all a deceit. 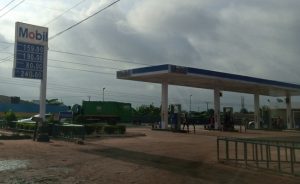 However, major dealers like Mobil, and ENYO among others displayed N159.90 as price per litre of fuel.

Some motorists and residents who spoke to our correspondent lamented the increase in price, arguing that this would form another unintended expenses on their finance.

A motorist, Mr Debo Osuntade, said this increase was ill-timed and would inflict hardship on the people.

Osuntade who is an engineer, added that many were yet to recover from the devastating effect of coronavirus, many have lost their jobs and many find it difficult to feed and now they have to contend with the fuel price.

He said, “Is this the dividend of democracy that we voted for? First, it was increase in electricity tariff and now fuel is now between N159 and N162 per litre. It is very, very wrong.”

Another motorist, Emeka Chukwuike, noted that it was difficult to survive in Nigeria, with the way prices are going up everyday.

He said, “Prices of drugs, and foodstuffs had gone up. The school fees are there, electricity is there, and now price of fuel.”

He said it was high time the leaders also began to make sacrifices for the masses.

He said, “It will affect transportation cost, production cost of goods and thereby leading to increase in the prices of the goods so produced.

“This is inflicting more pains on Nigerians, who have been dealt with by the coronavirus pandemic.

Olatoye called on the government to ensure the refineries not only work but to their installed capacity.

On her own part, Idonteyin Samuel said the action it was unfortunate that the Nigerians had to contend with fuel price increase, “where other countries are rolling out palliatives to cussion the effect of Covid-19.”