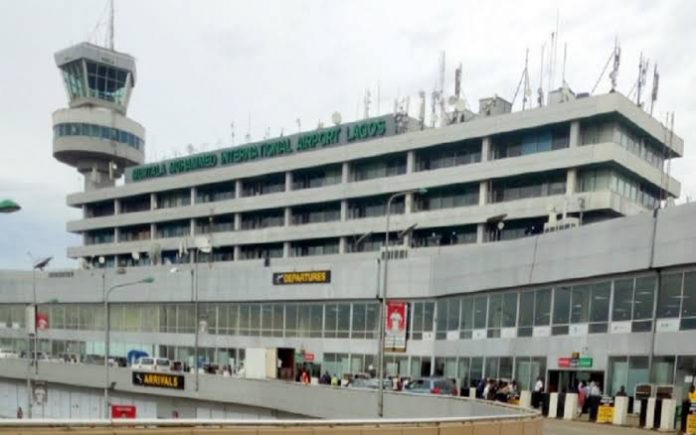 The Nigerian Civil Aviation Authority has said the resumption of international flights earlier scheduled for August 29  has now been shifted to September 5.

The Director-General of the NCAA, Musa Shuaibu Nuhu, announced the shift in date during a Presidential Task Force COVID-19 briefing in Abuja on Thursday.

He said while airlines and airports were ready to operate, other non-aviation logistics prompted the one-week extension.

“We have other non-aviation logistics we are still working on, mostly the COVID-19 protocol tests and online platform,” he said. “We need to get this ready.”

Mr Nuhu described September 5 as a “sacrosanct date”, noting that “the initial announcement was anytime from the 29th.”

“In due course, we will be announcing the protocols for the resumptions and we will be giving further details,” he said. “Hopefully early next week, we will release this.”

The PTF Chairman, Boss Mustapha also said he hoped the reopening of international flights would help to re-open the economy.

Nigeria started to restrict international flights in March as part of efforts to curtail the spread of the COVID-19 virus.

The shutdown, which included inter-state travel and closure of public places and schools, contributed to the decline of the country’s economic growth.