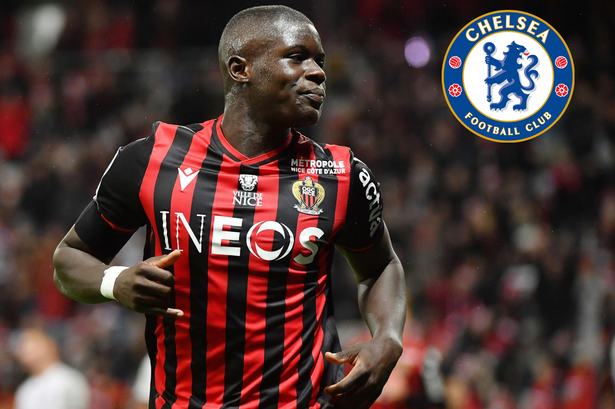 Chelsea FC have announced the signing of former Nice defender Malang Sarr on a five-year deal, with the 21-year-old set to spend the 2020-21 season out on loan to “gain valuable game time” in order to be ready for Frank Lampard’s first-team squad, Goal.com reports.

Sarr can be deployed at centre-back in a back four, the left side of a back three or at full-back and was the subject of interest from Bayer Leverkusen, Schalke and unnamed Italian clubs.

Chelsea director, Marina Granovskaia said of the Blues’ latest acquisition: “The opportunity to sign Malang was one we could not miss. He is a tremendous prospect and we will be monitoring him closely during his loan period, hoping he will soon be back at Chelsea.

“We are very happy to welcome him to the club today.”

A graduate of Nice’s youth academy, Sarr made the leap to the French side’s first-team set-up at just 17 years old, scoring the only goal of the match on his debut in a 1-0 win over Rennes in August 2016.

A France Under-21 international of Senegalese descent, Sarr made a total of 119 appearances for Nice, bagging three goals along the way.

Sarr becomes Chelsea’s fourth signing of the transfer window, with Hakim Ziyech having completed his move from Ajax, Timo Werner being brought in from RB Leipzig and Ben Chilwell making the switch from Leicester City.

Furthermore, Chelsea are also on the brink of announcing the acquisition of former Paris Saint-Germain and Brazil captain Thiago Silva, with the veteran centre-back on the verge of joining the London club.