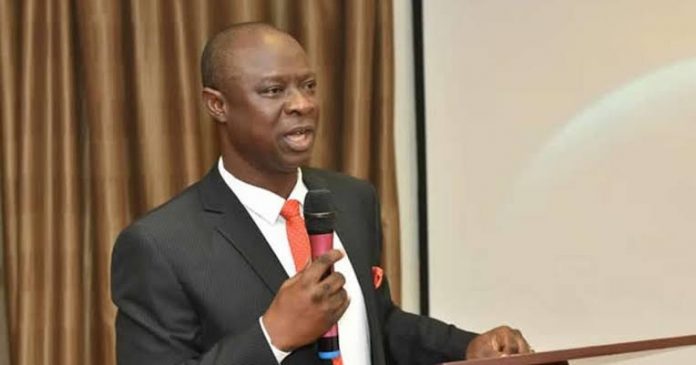 The Federal Government has commended the initiative between the Industrial Training Fund and Nigeria Employers’ Consultative Association aimed at improving skills development in the economy.

The Vice- President, Federal Republic of Nigeria, Prof. Yemi Osinbajo, gave the commendation at a virtual meeting held on Wednesday with critical stakeholders and partners on skills development.

A statement from NECA, indicated that the aim of the meeting was to give a report on the success and progress of the ITF-NECA Technical Skills Development Project so far.

Osinbajo also directed the ITF to harmonise all operations related to skills development by all Ministries Departments and Agencies across the country, as enshrined in the ITF Act, in order to achieve greater success in TVET.

The meeting was attended by the Ministers of Labour and Employment, Senator Chris Ngige; Youth and Sports, Mr Sunday Dare; and representatives of Minister of Education.

The Ministers also addressed the report of the project and the concept note, benchmarking it with those of other climes.

In their separate contributions, the ministers lauded the partnership between ITF and NECA, urging the two organisations to strive towards synergy and collaboration with other stakeholders charged with skills development.

The ITF-NECA Technical skills Development Project has worked with 42 participating organisations across the country and has equipped over 8,000 Nigerian youths annually with requisite skills for employment, entrepreneurship and wealth creation.

They said the vigour with which the government was pursuing its job and wealth creation agenda “would surely place the country on a sound path of economic growth and development.”

The DGs also pledged to immediately swung into action in order to implement the directive of the Vice-President to harmonise technical and vocational skills training in the Nigerian economy as enshrined in the ITF Act.