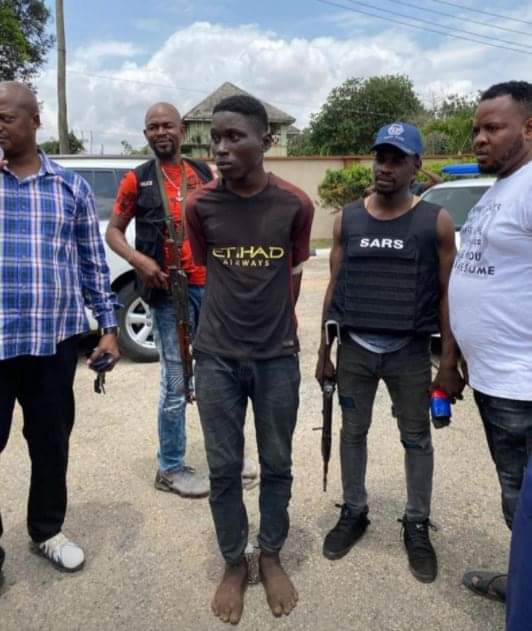 The Inspector General of Police, Mohammed Adamu, on Sunday warned police personnel against dereliction of duties in the light of the constitutional responsibilities of the force in fighting crime and criminality in the country.

The IGP spoke in a statement signed and made available to journalists on Sunday by DCP Frank Mba, the Force Public Relations Officer, aftermath of the re-arrest of the fleeing serial  killer, Sunday Shodipe.

While a report indicated that Shodipe was re-arrested at Iwo Road axis, another indicated it was at Bodija.

The nation’s number cop said there were renewed efforts to burst crimes.

It added that the suspect was re-arrested on Sunday, at the Bodija area of Ibadan, by police operatives, adding, “It would be recalled that the erstwhile fugitive is a prime suspect in multiple murder of innocent citizens at Akinyele Local Government Area, Moniya, Ibadan, Oyo State.

“The Inspector General of Police, Mohammed Adamu, while commending the Commissioner of Police, Oyo State Command, CP Nwachukwu Enwonwu, and his team for a job well done, equally expressed his sincere appreciation to the citizens for their support and understanding while the manhunt for the rearrested Shodipe lasted.

“Meanwhile, the IGP has warned against any form of complacency on the part of the operatives of the Oyo State Police Command, stressing that all hands must be on deck to bring the case to a positive and successful closure.”