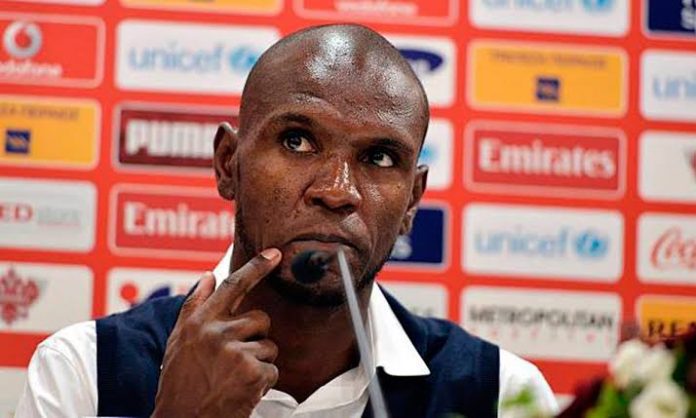 The Catalan club announced the sacking of head coach Quique Setien on Monday following a dreadful end to the 2019-20 season, Barca having conceded the Liga title to eternal rivals Real Madrid and crashing out of the Champions League in dramatic style.

An 8-2 thrashing at the hands of Bayern Munich in the quarter-finals was the final straw for Setien, who had been brought in to bring back an exciting brand of football that disappeared under the more pragmatic Ernesto Valverde.

The French former full-back had found himself in the bad books of club captain Lionel Messi after publicly criticising players for “not doing much work” following the sacking of Valverde at the turn of the year. 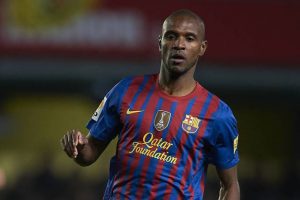 Messi publicly called for Abidal to “name names” in relation to the players he deemed as underperforming, adding that his former team-mate’s statement would tar the entire squad – the Argentine included – if he didn’t go into specifics.

Now, the skipper will no longer have to concern himself with the opinion of Abidal, who was let go by the club on Tuesday.

A statement on Barca’s official website reads: “FC Barcelona and Eric Abidal have reached an agreement for the termination of the contract binding both parties.

“The club publicly expresses its gratitude to Eric Abidal for the professionalism, commitment, dedication and positive and close treatment towards all the areas that make up the Barca family, and wishes him luck and success in the future.”

While Abidal’s departure may go some way to pleasing Messi, there are many who believe a full backroom restructuring is required – starting with president Josep Maria Bartomeu, whose time in charge has been fraught with negative headlines.