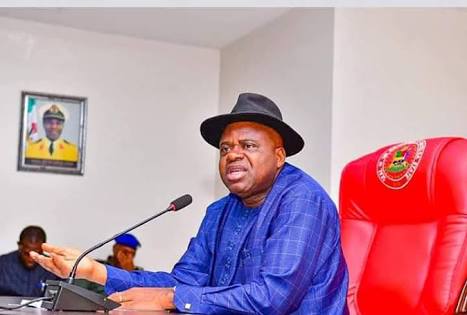 The tribunal passed the judgment on Monday.

The election was nullified based on a petition submitted by the Advanced Nigeria Democratic Party, which argued that it was unlawfully excluded from participating in the election.

The panel held that the election was unlawful due to the exclusion of ADP and its candidate, King George from the November 16 governorship election.

The tribunal, has however, ordered the Independent National Electoral Commission to conduct a bye election within 90 days.

Meanwhile, Diri has the opportunity to appeal the judgment.

The nullification of the election came two days after the tribunal dismissed three other petitions against the election of Governor Diri of the Peoples Democratic Party.