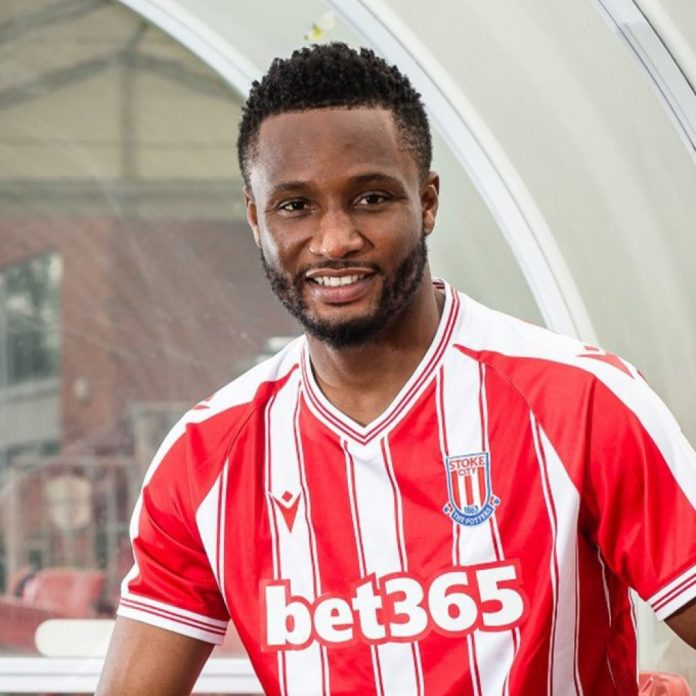 The Nigeria star joined the Potters on a free transfer on Monday after leaving Turkish Super Lig club Trabzonspor during the coronavirus crisis in March.

Mikel is set for his second adventure in the championship with Stoke City, having previously played for Middlesbrough in the second half of the 2018-19 season.

He is Stoke City’s fourth-summer signing ahead of the new season after Morgan Fox, James Chester and Steven Fletcher. 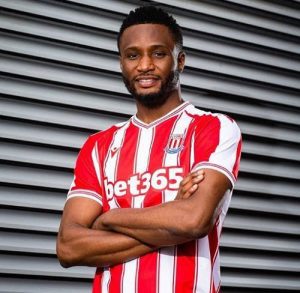 Following the completion of Mikel’s move, manager O’Neill disclosed the duration of his conversation with the 33-year-old and his ambition to end his career in the Premier League.

“We’re delighted to bring John to the club. His playing career speaks for itself and underlines his calibre as a player,” O’Neill said.

👀 You see that quote on the left… just read it.

“I was really impressed with him when we met for the first time and he outlined what he wants from the next phase of his career.

“We spent four hours talking and he made it clear he wants to get back into the Premier League and finish his career there and hopefully he can do that with Stoke City.” 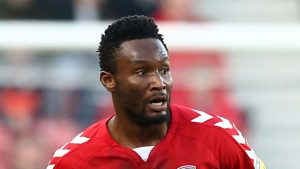 The ex-Nigeria international started his European career in Norway with Lyn after playing for Plateau United in the Nigerian top-flight.

He moved to Chelsea in 2006 where he spent 11 years before departing for China to join Tianjin Teda in 2017.

After Middlesbrough failed in their promotion bid in the 2018-19 season, he joined Trabzonspor on a two-year contract but left the Super Lig club by mutual consent in March after expressing his concerns over the continuation of football amid the coronavirus pandemic.

The 33-year-old retired from international duty in July 2019 after he led Nigeria to clinch bronze at the 2019 Africa Cup of Nations in Egypt.

He played 91 matches for the Super Eagles and scored six goals before calling up his time in the national team.

News Editor - October 20, 2020
0
Following the hijack of the ongoing #ENDSARS protests by hoodlums in Lagos, the state Governor, Babajide Sanwo-Olu has declared a 24-hour curfew staring from...