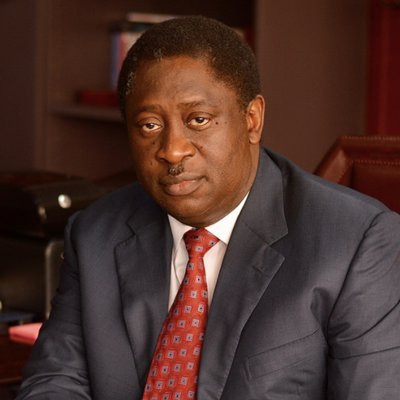 The Pro-Chancellor and chairman of Governing Council, University of Lagos, Dr Wale Babalakin, SAN, says the removal of the Vice-Chancellor of the institution, Prof. Oluwatoyin Ogundipe followed due process.

He further said the embattled VC was given opportunity to defend himself against allegations of financial misappropriation.

Addressing reporters on Friday at the MMA2 arrival hall, Babalakin added that the council indicted Ogundipe of “reckless mismanagement of the university funds.”

He said Ogundipe renovated his official quarters for N49m without approval from Council and allocated N41m  to the University Bursar to renovate his residence to cover up.

He said, “Without mentioning to anybody, Ogundipe spent N49m renovating his official house; he sought no approval for this. To cover it up, he gave the bursar N41m to renovate his official residence.

“An investigation found out that he exceeded his authority. He was paying security vote to the Dean of Students’ Affairs without anyone authorising it.”

Babalakin also claimed that Ogundipe was protesting his removal wrongly.

Rather than heading to court, he said, the law requires he should write an appeal to the Visitor.