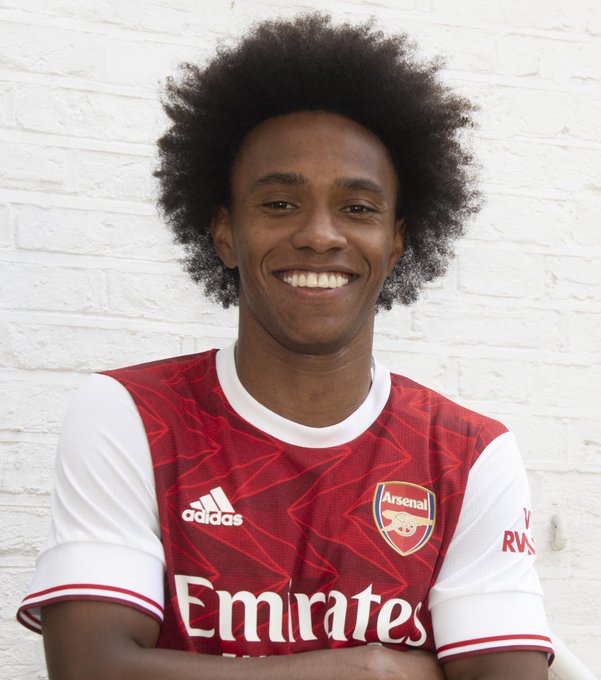 Arsenal have confirmed the signing of Willian on a three-year contract.

The Brazilian winger left Chelsea earlier this week after his deal with the Stamford Bridge outfit expired.

The 32-year-old will stay in London, however, after agreeing a deal with Mikel Arteta’s team. 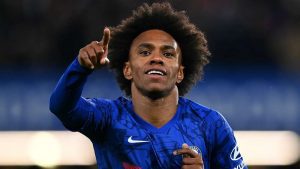 “I believe he’s a player that can really make a difference for us,” the Gunners head coach said upon the confirmation of Willian’s arrival.

“We have been monitoring him for the past few months, we had a clear intention to strengthen in the attacking midfielder and the winger positions [and] he is a player that gives us a lot of versatility, he can play in three or four different positions.

“He has the experience of everything in the football world but to still have the ambition to come here and contribute to bring the club where it belongs. I have been really impressed with all the talks I have had with him and how much he wanted to come.”

Arsenal’s technical director Edu added: “I know him very well, since a long time ago because we’ve been working together for the Brazilian national team and of course I was following him because he played for another club.

“He has a lot of fantastic attributes as a person, as a football player of course, his character. I’m 100 per cent sure that everybody in the dressing room, the fans, myself and Mikel will enjoy having Willian in our side.”

According to Goal.com, Willian spent seven years at Chelsea after joining from Anzhi Makhachkala in 2013 and went on to make 339 appearances for the Premier League side, scoring 63 goals and registering 56 assists.

The famous red and white suits you, Willian 😉🔴⚪️ pic.twitter.com/sqPFEQv1yP

He featured 47 times in all competitions for Frank Lampard’s side in 2019-20, netting 11 goals, while he lifted two Premier League titles and won the Europa League, FA Cup and League Cup during his time with the Blues.

At the time of his exit from the west Londoners, the former Shakhtar Donetsk star penned an open letter to the Chelsea fans thanking them for their support throughout his time with the team.

“The time has now come to move on. I am certainly going to miss my team-mates,” he wrote.

“I will miss all the staff at the club who’ve always treated me like a son and I will miss the fans. I leave with my head held high, safe in the knowledge that I won things here and always did my best in a Chelsea shirt!”