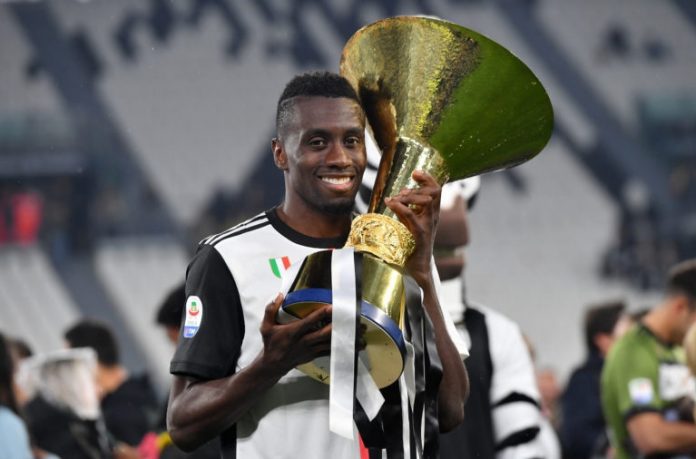 Blaise Matuidi will join MLS side, Inter Miami pending the successful completion of a medical, Goal.com can confirm.

The Juventus midfielder, who turned 33 in April, has a mutual agreement with Juventus, who will allow him to leave for David Beckham’s franchise on a free transfer, tearing up the final year of his contract.

The 2018 World Cup winner joined Juventus from Paris Saint-Germain in 2017 and featured prominently in all three seasons in which he spent in Italy, turning out a total of 133 times for the Bianconeri and scoring eight goals.

With the Turin giants, he won three Scudetti and picked up the 2018 Coppa Italia as well as the Supercoppa Italiana in the same season. 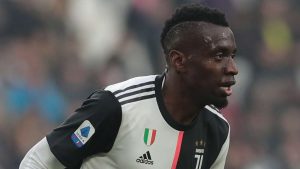 His professional career started with Troyes in 2004, before he moved to Saint-Etienne, where he rose to prominence in Ligue 1, turning out more than 150 times for Les Verts over a four-year spell.

In 2011, he made the leap to Paris Saint-Germain, where he was one of the first signings of the QSI era, signing up on the same day as fellow France international Jeremy Menez and centre-back Milan Bisevac.

Matuidi would outlast both in the French capital, where he established himself as a firm favourite with the fans due to his tireless work ethic, tremendous reliability and an increasing aptitude to get forward and provide a genuine offensive threat before finally leaving in 2018, having played close to 300 matches for the club, scoring 33 goals in the process.

Although he won a succession of titles in France and Italy, it was on the international stage with France upon which he enjoyed his greatest success in 2018 as he was a regular member of Didier Deschamps’ starting XI and featured in the 4-2 win over Croatia in the final as France won their second World Cup.

He will join Inter Miami side seeking lift off in its inaugural MLS campaign, having lost each of their first five competitive fixtures, albeit by a single goal on each occasion.