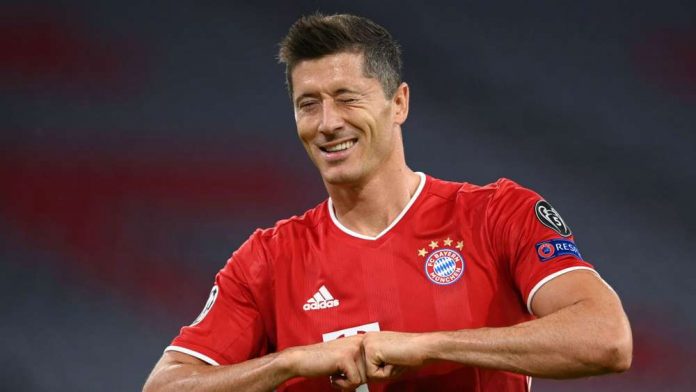 Bayern took a 3-0 lead into Saturday’s second leg after a thumping win in February’s reverse fixture and completed the job in style to set up a quarter-final with Barcelona in Lisbon on Friday. 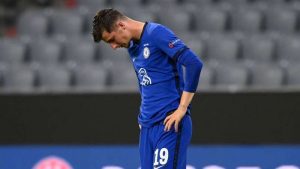 Lewandowski opened the scoring from the penalty spot and rounded things off late on with his 53rd goal of the season after setting up Ivan Perisic and substitute Corentin Tolisso.

Tammy Abraham had pulled one back for Chelsea but treble-chasing Bayern – who lost Jerome Boateng to an apparent knee injury – became the first side ever to put seven past the Blues in a two-legged European tie. 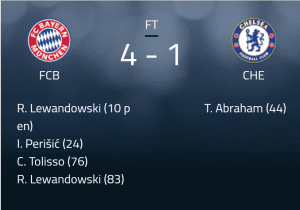