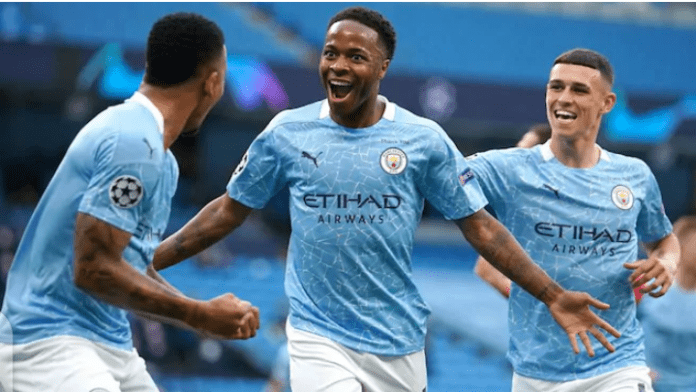 Manchester City took their place in the Champions League last eight as Raheem Sterling and Gabriel Jesus sealed a 2-1 win over Real Madrid.

Raheem Sterling and Gabriel Jesus sent Manchester City into the Champions League quarter-finals as a 2-1 defeat of Real Madrid on Friday sealed a 4-2 aggregate win.

Leading 2-1 from the first leg of their last 16 tie in February, City hit the front early on at the Etihad Stadium when Raphael Varane gift-wrapped Raheem Sterling his 100th goal for the club.

Karim Benzema’s fine header restored parity in the 28th minute, only for Varane to again cost Madrid midway through the second half. 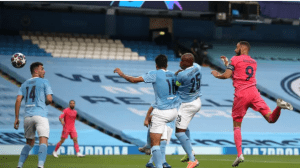 Gabriel Jesus was the benefactor of the centre-back’s second calamity of the game, with a quarter-final clash against Lyon the reward for City.

Varane’s nightmare started in the ninth minute, playing himself into trouble, Jesus robbing possession and teeing up Sterling for a simple finish.

Sterling very nearly had his 101st goal in sky blue moments after, but his chipped effort dropped just over the bar. 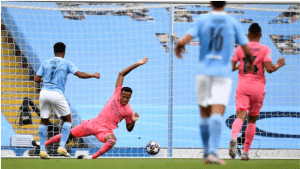 Ederson had to make two fine saves as Madrid fought back, but City did not heed the warning, and the visitors were on level terms when Benzema headed in from Rodrygo’s cross.

Sterling could have done better with a shot into the side netting following the restart, before Thibaut Courtois denied Kevin De Bruyne direct from a corner. 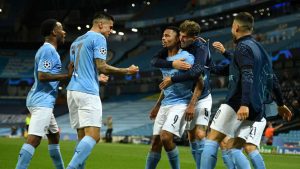 Courtois was in action again with 25 minutes remaining, tipping Jesus’ effort over, but City had their second soon after.

Having messed up his initial header, Varane put nowhere near enough power on his nod back to Courtois, with Jesus nipping in to prod home cleverly from a tight angle. 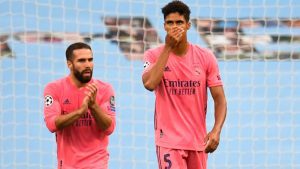 Handed an Etihad farewell in the final stages, David Silva was inches away from making it 3-1 with a dipping free-kick, but City ultimately settled for what they had as they knocked out the 13-time European champions. 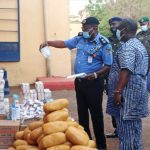