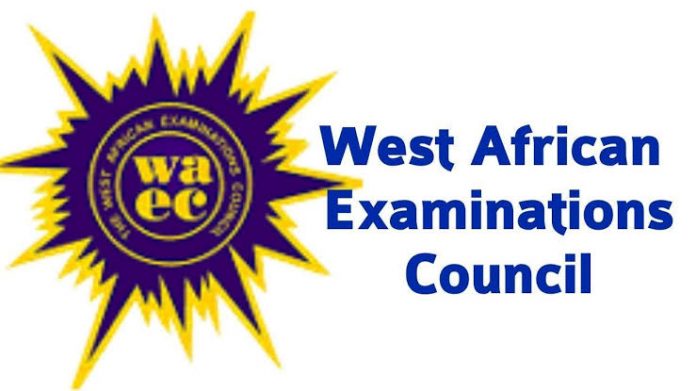 It released the timetable through in a statement signed by its spokesman, Demainus Ojijeogu on its Twitter page

In the statement, WAEC urged the general public to disregard ‘several versions of the examination timetable that have been in circulation.’

According to the statement, the examination will begin effective from August 17, and run through September 12, 2020.

The statement read, “The West African Examinations Council, Nigeria wishes to inform its stakeholders-schools, parents and candidate-that the Final International Timetable for the conduct of WASSCE for School Candidates, 2020 has been released.

“The Council notes that several versions of the examination timetable have been in circulation and enjoins the general public to disregard them as they did not emanate from it.”

“The Council hereby urges the candidates to abide by the rules and regulations guiding the conduct of the examination by shunning all acts of malpractice and obeying all Covid-19 protocols that have been put in place at the examination centres.”

“This is wishing the candidates success in the examination.”

The examination had been earlier scheduled to begin on August 4.