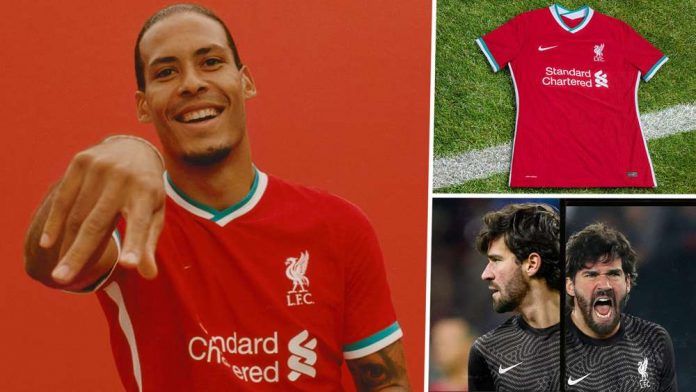 Liverpool have launched a completely all-new kit, with Nike having taken over previous suppliers New Balance starting with the 2020/21 season. 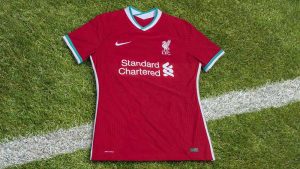 An agreement was reached with the parties involved to have Liverpool lift the Premier League trophy with their current New Balance kit, whose deal expired on July 31.

The Reds’ five-year agreement with New Balance was set to expire on June 1, but due to Covid-19 disrupting the season and delaying the final games of the season, Nike’s partnership with the club will now begin on August 1.

You asked, we (x @NikeFootball) delivered… 👀

And to mark the date, a full kit release was unveiled by the Reds on their social media channels.

Describing the kit and the colour choices, a Nike press release read: “[The kit] acknowledges the past, whilst setting the tone for future collections.

“Liverpool’s new home kit is comprised of the traditional red jersey, red shorts and red socks. The use of a brighter red exudes youth and vibrancy, complimenting the traditional white and the introduction of teal to the home jersey.”