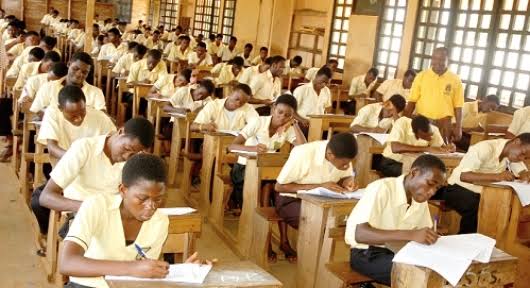 The Federal Government has in a statement released on Wednesday, July 29, announced dates for other examinations after the Minister of State for Education, Emeka Nwajiuba, met with chief executives of examination bodies.

Nwajiuba said the Senior School Certificate Examination normally conducted by the National Examination Council will take place between October 5 and November 18.
He added that the examination conducted by the National Business Technical and Examination Board will take place between September 21 and October 15.
The statement, signed by the ministry’s spokesperson, Ben Bem Goong, indicated that registration for NECO will remain open till September 10 after which there will be no extension.

While the examination by the National Board for Arabic and Islamic Studies will take place between September 23 and October 17.

The Basic Education Certificate Examinations for JSS 3 students, also conducted by NECO, will take place between August 24 and September 7, according to Nwajiuba.

Nwajiuba directed all examination bodies to release details of their examination timetables in the next seven days.

The FG has announced a schedule for national examinations to be taken by exit students across the country.
The Ministry of Education had initially announced on Monday, July 27, 2020 that secondary schools in the country are to reopen from August 4 to prepare students in exit classes for examinations.
The ministry also announced that the West African Senior School Certificate Examinations for SSS 3 students will commence on August 17.
Share on:
WhatsApp