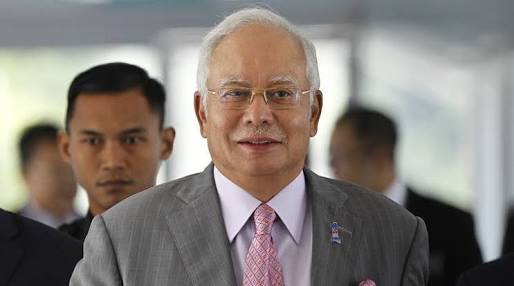 A former Prime Minister Najib Razak has been sentenced to 12 years in jail by a court in Malaysia after finding him guilty on all seven counts in the first of several multi-million dollar corruption trials.

He had pleaded not guily to the charges and plans to appeal the verdict which may potentially be partially or fully overturned by the higher court, though that could take years.

The case against him is seen as a test of Malaysia’s anti-corruption efforts.

Prosecutors had said more than one billion dollars of state funds made its way into the personal accounts of the 67-year old who governed the country for almost a decade before losing the 2018 elections. 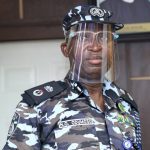