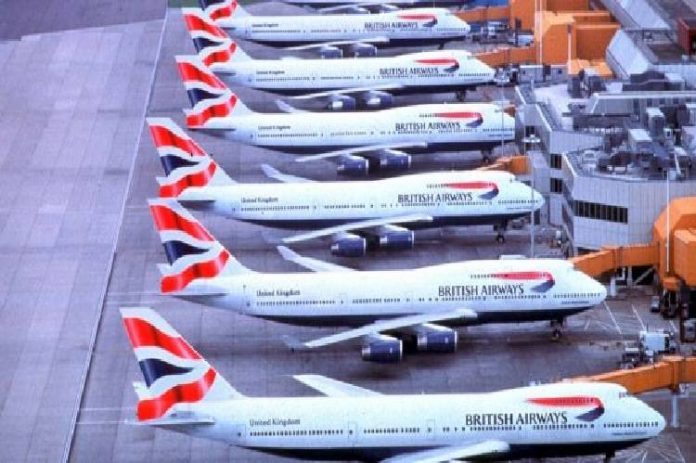 British Airways is set to rest all aircraft in its Boeing 747 fleet, linking the decision to travel drops.

The airline which is the largest operator of the Boeing 747s has 31 aircraft representing 10 per cent of its total fleet.

Report has it that the company had initially planned to phase out the fleet in 2024 but the effects of the coronavirus has forced the decision to be brought forward.

However, it added that most of the planes could be turned from passenger to cargo carriers.

The company said the aircraft was an “airliner of another era”, burning far more fuel than the latest generation of aircraft.

The BA said it would now operate flights on more fuel efficient planes like the new Airbus A350s and Boeing 787 Dream liners.