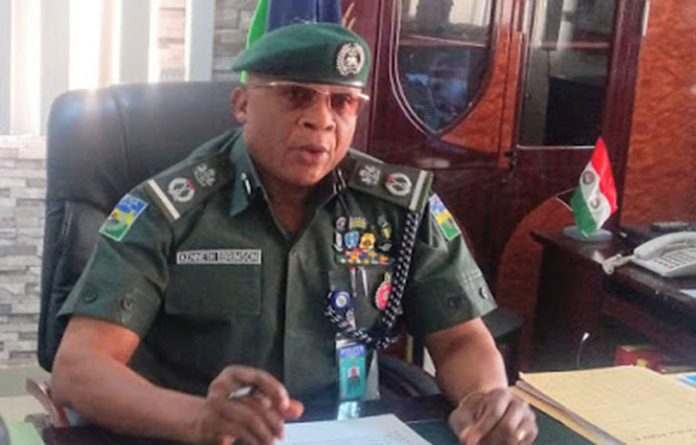 The Ogun police command says it has recovered the corpse of one of the shot kidnappers who kidnapped a youth corp member and one other in Sagamu  in a bush at Ilisan Remo.

The statement indicated that the kidnappers met their Waterloo when they were intercepted by policemen on routine patrol led by the Divisional Police Officer, Sagamu, Okiki Agunbiade.

Oyeyemi added, “In a bid to escape arrest, the hoodlums opened fire on the policemen and the police men retaliated, a consequence upon which the kidnappers abandoned their Toyota Sienna operation vehicle and the victims were rescued unhurt.

“The exchange of gunshot left one of the gang members dead while others escaped with bullet wounds.
“The continuous combing of the bush led to recovery of the corpse of one of them that escaped with gunshot injury.”

The Commissioner of Police, Kenneth Ebrimson, has directed a massive manhunt for the remaining members of the gang. 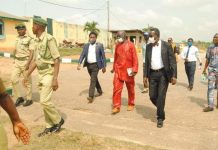