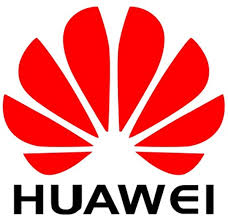 The United Kingdom government has altered its position on the use of Huawei’s 5G telecoms infrastructure equipment.

Announced by Digital Secretary Oliver Dowden on Tuesday, July 14, Huawei 5G equipment must be removed from all U.K networks by 2027.

He added that network carriers will be banned from buying new 5G infrastructure hardware from Huawei after December 31 this year.

It’s a reversal of the decision made in January, when the government said Huawei equipment could be used in the U.K.’s 5G network, provided it was outside the “core” structure.

“This has not been an easy decision,” Dowden said, “but it is the right one for the U.K. telecoms networks, for our national security and our economy, both now and indeed in the long run.”

The decision also tells network providers to shift away from Huawei equipment being used in home broadband equipment, and the government wants this to happen over the next two years.

However, Dowden also said Huawei being struck from the network will significantly slow the development of 5G in the U.K., stating that the rollout will be slowed by at least two years, and at a cost of two billion British pounds, or about $2.5 billion.

Statement regarding UK government decision
Ed Brewster, a spokesperson for Huawei UK, said: "This disappointing decision is bad news for anyone in the UK with a mobile phone. It threatens to move Britain into the digital slow lane, push up bills and deepen the digital divide."1/4 pic.twitter.com/A0V7O1LQmr

Speculation about the U.K. government’s reversal on its stance over Huawei had spread recently, and the official statement comes soon after the United States government extended the ban on U.S. manufacturers from working with Huawei until 2021. Huawei remains on the “entity list” in the U.S., which in addition to other restrictions, prevents it from licensing Google’s full Android software suite. Instead, it has been working on its own ecosystem, including an alternative to the Google Play Store.

Huawei has contributed to the U.K.’s mobile network for 20 years, and had its equipment monitored by an independent dedicated research team to ensure security is not compromised. The company has consistently denied it is a security threat. How to identify a fake or counterfeit smartphone 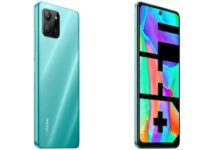 Finally got a new PS5? Here are 7 things you should do first 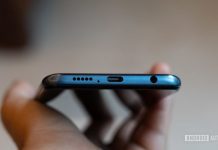