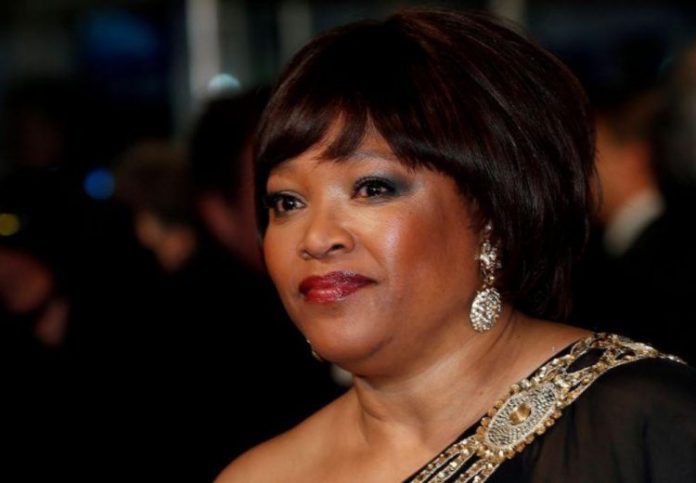 A statement from the spokesman of the ruling African National Congress, Pule Mabe, said on Monday.

Zindzi Mandela was also the daughter of the anti-apartheid activist, late Winnie Mandela.

She rose to international prominence when she read out Nelson Mandela’s rejection of the then-president,  Pieter Botha’s offer for freedom in 1985.

The State broadcaster SABC said the 59-year-old, who was serving as South Africa’s ambassador to Denmark, died in a hospital in Johannesburg.

The cause of her death was still sketchy at press time.

“This is untimely. She still had a role to play in the transformation of our own society and a bigger role to play even in the African National Congress,” said Mabe.

Mabe said further details would be provided in due course.